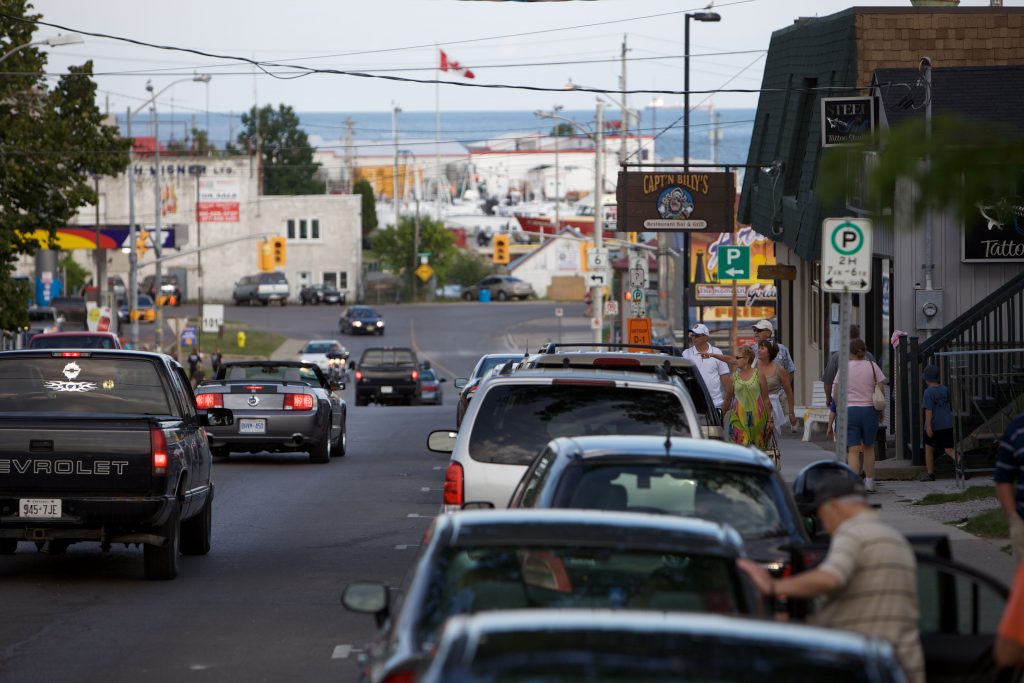 Feb. 3, 2020, Simcoe, ON – Norfolk County has taken the first step toward significantly improving the way it markets itself to potential visitors and supports entrepreneurs and the business community.

During budget deliberations, Council voted unanimously to restructure the County’s Tourism and Economic Development department, revising its mandate and reducing the size of its team.

The changes are effective immediately.

Staff will be directed to put their focus on attracting much-needed outside investment to the county and building partnerships within the tourism industry.

“Norfolk County should be a haven for entrepreneurs, but we lag behind neighbouring municipalities in attracting creative business people. We should be a premier destination for travelers from all over the country, but instead we’re still a ‘hidden gem’. It’s just not acceptable,” says Mayor Kristal Chopp. “Unfortunately, we also find ourselves in a financial crunch, which is why all members of Council felt strongly about taking this first step toward creating a more effective tourism and economic development program.”

Chopp wants the community to know that this restructuring does not in any way mean the County has given up on attracting tourists, supporting industry, or attracting investment.

“Everyone in Norfolk knows how great Norfolk is. It’s about time we started introducing others to our fantastic region,” she says. “We need a creative, modern, and effective tourism and economic development strategy. That’s why we’re going to take some time to develop a roadmap for the department, to ensure that Norfolk is effectively supporting its partners and attracting outside investment.”

The County’s already-planned economic development symposium, scheduled for February 13 at the Aud in Simcoe, will go ahead as scheduled.

The restructuring of Tourism and Economic Development was one of a number of difficult decisions made by Council during last week’s budget deliberations.

This year is the beginning of a multi-year plan to fix the County’s extensive financial issues, stemming from a range of past actions – including previous budget commitments, skyrocketing debt payments and unrealistic revenue and spending estimates – over which the current Council had little control.