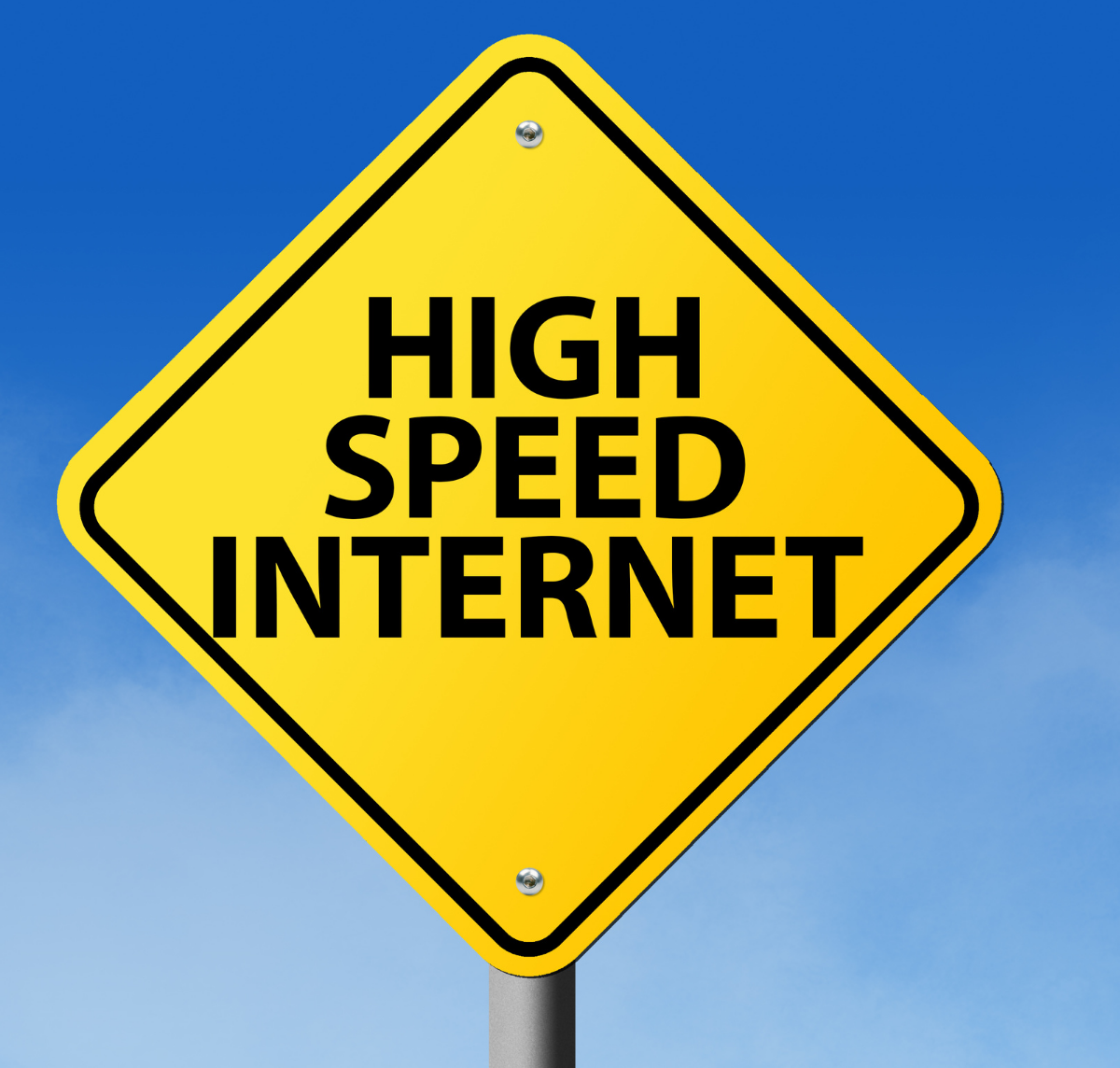 High-speed internet access is one step closer for unserved residents in Norfolk County.

Earlier today, the Ontario government announced that it had committed nearly $4 billion to bring reliable high-speed internet access across the province by the end of 2025.

Mayor, Kristal Chopp says that this is an incredibly exciting announcement for the future of Norfolk County.

“Not only have the changes imposed by the pandemic highlighted the need for increased broadband access as each of us shifted to working and learning from home, but in a community powered by modern agriculture, it is clear that even the farmers in Ontario’s Garden need high-speed fibre internet for their continued growth and success.”

An estimated $171 million of the provincial funding was awarded to Rogers Communications Canada to expand access to various communities, including Norfolk County.

In Norfolk County, Rogers will be laying approximately 1,747 kms of underground fibre, bringing high-speed internet to the doors of the nearly 9100 homes and businesses not already serviced by 50Mbps internet.

Norfolk County’s support for this initiative was a catalyst for Rogers putting this application forward.

“This was a huge political topic here in Norfolk, but I want to thank Council for stepping up and recognizing how crucial this is for our community by supporting this application when the opportunity was presented to Council in February of 2021,” said Chopp.