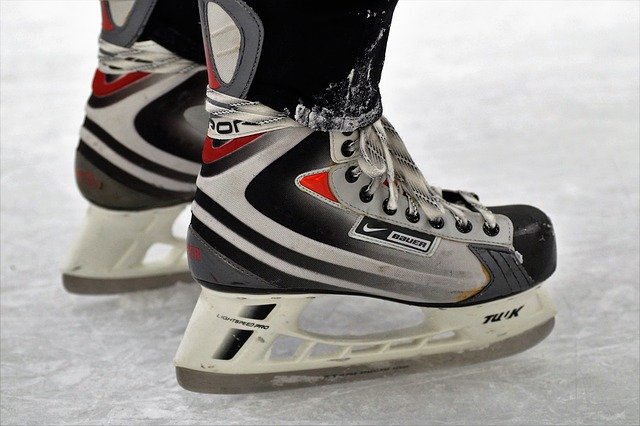 Norfolk County is reaching out to arena user groups for ideas on how to shift more of the cost of operating and maintaining arenas off of the taxpayer.

In a letter to leaders in the hockey and skating communities, County staff describe the financial situation faced by its arenas, and ask the groups for feedback on whether or not user fees should be increased – and if so, how much users are willing to contribute.

The cost of operating the County’s arenas was about $3M over the last two years, with user groups contributing about $1M and taxpayers covering approximately $2M.

Staff also ask user-groups how much they’re willing to contribute toward the eventual replacement of the facilities, given that the County has depleted its reserves over the last number of years.

Ice rental fees for minor hockey and figure skating are currently $114 per hour (plus a $25 surcharge to cover the cost of increased cleaning due to COVID-19) for prime time ice. Other prime time ice users are charged $173 per hour.

The majority of those who took the County’s recent 2021 budget survey indicated support for the increasing of user fees for municipal services such as arenas.

The County is currently looking for alternative service arrangements for one or more arenas, which would further alleviate the financial strain on taxpayers.

The County has asked user groups to provide their feedback this month so that it can be factored into the County’s budget process.